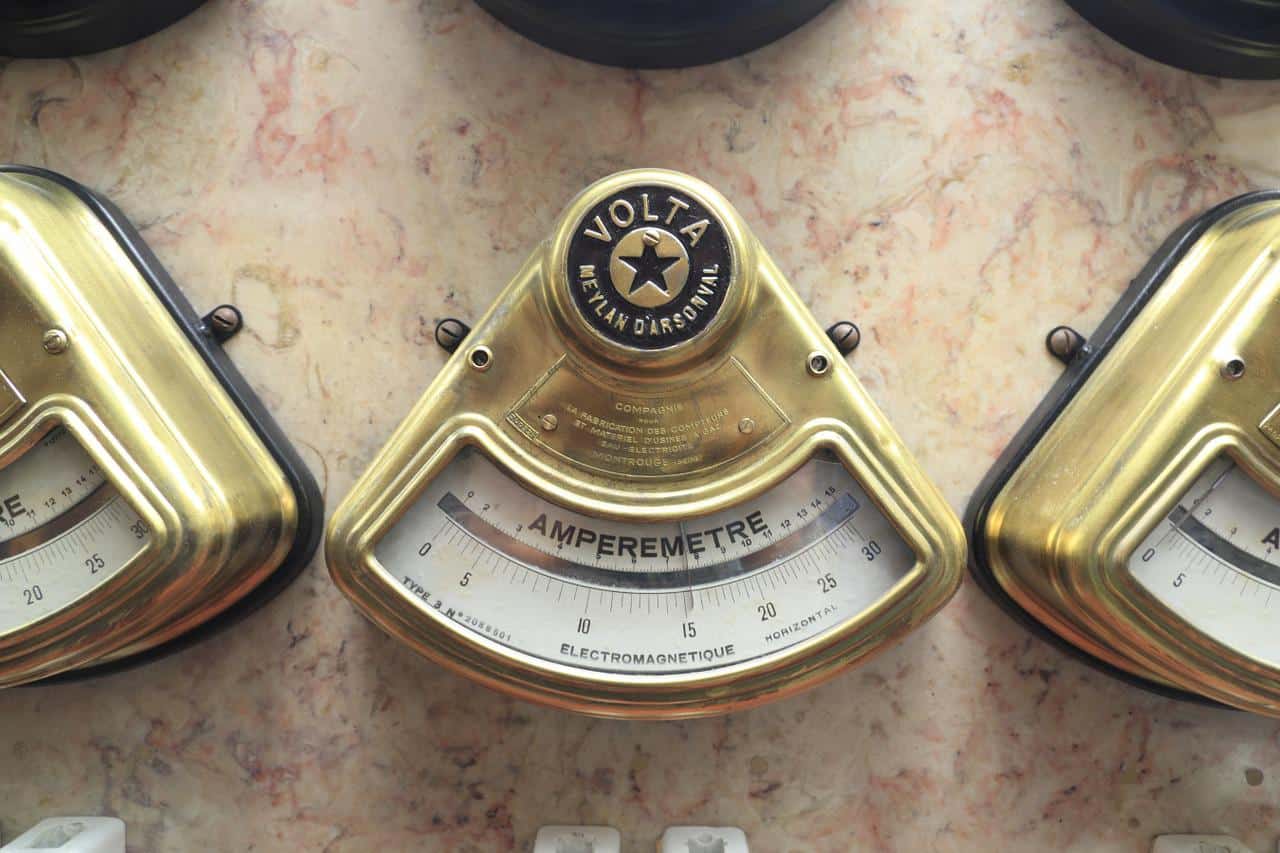 How Many Amps Does a Compressor Draw?

It depends on the model of the compressor on how many amps it draws. Most compressors draw around 15 to 20 amps. However, this might be different for your air compressor.

Some compressors are modified or specialized and may require not near the average amp draw. For this article, we’ll only look at the general compressors used in most households and their amp draw.

Let’s take a look at some common compressors and how many amps they draw.

The 12-volt air compressor has around 10 to 30 amps. They’re not powerful and are mainly used for less demanding applications. You can plug them into cigarette lighter plugs from a car to deflate or inflate car tires.

Make sure you keep your car running when using a portable 12-volt air compressor. If you don’t, it might discharge the battery too much. Lower voltage compressors generally draw more amps compared to larger compressors.

The portable air compressor is only suitable for car tires and is good for saving fuel. They’re great to have around in RV trailers.

Pancake compressors are great for home use and usually do the job for most home applications. They have a light amp draw to prevent any circuit from tripping. The pancake compressor can draw around 7.5 to 15 amps, depending on the model and voltage.

Good compressors have a motor nameplate that shows the following information:

This can apply to all air compressors.

Since compressors pull more power compared to what most households supply, they usually have startup amps and a start capacitor to meet the power requirement. That’s why you need the compressor to work alone in a single circuit.  If there are other devices powered, your compressor might have trouble operating.

Compressors that require such high power usage generally are only for demanding applications, which you will seldom often unless you’re into that business. It’s better to just hire professionals to do the job for you instead of spending money upgrading your power supplies and never using them for a long time.

Checking the Amp Draw of Your Air Compressor

One thing to note is that the starting and amp draw may sometimes differ. Usually, it takes more amp to start and a lower amp to keep it running.

Using an Inverter to Power a Compressor

With rising prices, people often wonder if they can use an inverter to power their air compressors since it relies on solar energy, which is cheap. At least, that’s what you would initially think.

Inverters need to have enough power to exceed at least 25% of the maximum draw of an air compressor. You would usually need a modified inverter to do that since it can drain power so fast.

That’s why most people wouldn’t recommend using an inverter for a compressor. This is especially true when you are gonna make some heavy applications. It’s better to have consistent running power, so your compressor also stays consistent.

How Many Amps Should an AC Compressor Pull?

How Many Amps Does a 240 Volt Air Compressor Use?

Why Is My AC Pulling Too Many Amps?

Your compressor is pulling too many amps because it may be very old or nearing its useful lifespan. Other things like worn-out parts and internal wirings could be the reason for the high amp draw.